200 of Chicago’s most dynamic SINGLE WOMEN.  200 of its most ELIGIBLE BACHELORS. Seated on opposite sides; brought together for one special night to answer one simple question at the The Great Love Debate:

WHY IS EVERYONE STILL SINGLE?

On July 30th at the Royal George Theatre we find out!

A unique, interactive Town Hall-style event where 8 leading experts and an excited, engaged audience will dish, discuss, dissect, and debate the current state of the date!

BRIAN HOWIE, Author & Creator of “How to Find Love in 60 Seconds“ 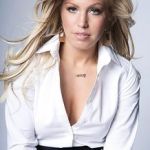 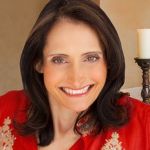 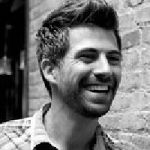 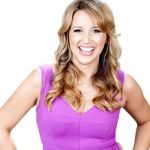 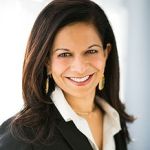 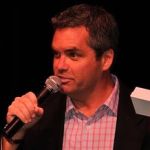 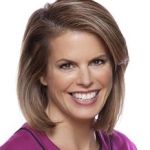 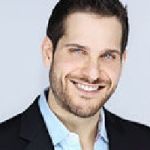 Forget Sex and the City, its love talk time with the The Great Love Debate.  The Great Love Debate is a lively, interactive Town Hall-style discussion and debate on the current state of the date that is comprised of an audience of 200 of each city’s most eligible bachelors facing off against 200 of its most dynamic single women to answer the question, “Why is everyone still single?”

Howie promises that, “Things get lively. Talk is raw.” And there’s “no need to hold back.” Apparently this is what happens when “The Great Love Debate” comes to town.  And yes, just as with all singles get togethers, after the debate, there’s a meet, greet, mix, mingle and “match party.”

The tour kicked off in January in Santa Barbara, CA and has experienced sold-out crowds in 48 cities in the US and Canada. Upcoming stops include new cities Dallas, Austin, Nashville, Miami, and Seattle; as well as encore shows in New York City, Chicago, San Francisco, Denver, Los Angeles, Boston, and Washington, DC.

What do you think are some reasons ‘Why is Everyone Still Single?’ Share your thoughts in the comments below.