Jasbina asks Neely Steinberg – Author of the book ‘Skin in the Game: Unleashing Your Inner Entrepreneur to Find Love’: You discuss a model for overcoming limiting beliefs, which hold people back in their dating and relationships. Can you share that model with our listeners?

For a lot of women and men, one of your major obstacles is your belief system. You have limiting beliefs. These are the things you think about:

Those beliefs really hold you back. They keep you stuck. Unless you work with them and through them, it will be very difficult for you to go in the direction that you want to go and create what you want to create. There is a model.

Elaborating further on the points above:

1) The first step is to identify those beliefs.

Then think about where they came from.

2) You are bringing them to a conscious place.

A lot of times in the dating world, you’re just operating on autopilot. We don’t know why we say the things we say or do the things we do. Sometimes we do, but we can’t figure out how to stop. It’s about bringing this to a conscious place.

Then, once you understand where they came from and why you believe them so strongly, you accept your responsibility.

3) The third step is to accept.

You’re an adult now. Accept your responsibility for perpetuating these beliefs in your dating and love life.

4) The fourth step is to replace all of this old crap that keeps you back and holds you down.

Replace them with new, empowering messages and beliefs. That’s like creating affirmations.

5) The fifth step is to go out there and act.

Do you remember Stuart Smalley on Saturday Night Live? He used to sit in the mirror and say, “I’m good enough. I’m strong enough and people like me.” I don’t know if you’ve seen that skit. It’s a popular one.

That’s a great step but if you just sit there in your venture and you don’t go out there and act on the belief that you’ve created for yourself, you’re never going to move anywhere in your dating and love venture.

You need to go out there and start acting on the new beliefs that you created for yourself. Start living by them until they become your default beliefs.

That means practicing a lot of mindfulness in your life. When you old beliefs come up for you in your head, you can say to yourself, “Oh my God. I’m thinking this right now.” You step into that new belief and go in that new direction.

That’s the model. Obviously, I go into it a lot more in the book in chapter three.

What Do You Think:

[More from Jasbina] —> [BLOG] Excessive Worrying About Loved Ones Can Wreck Relationships – Not Help – What Do We Do?

The above is an excerpt from Jasbina’s interview with Neely Steinberg.

The entire interview transcript is at: Neely Steinberg Interview – Unleashing Your Inner Entrepreneur to Find Love 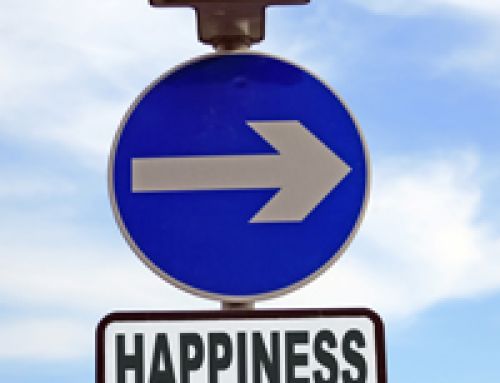 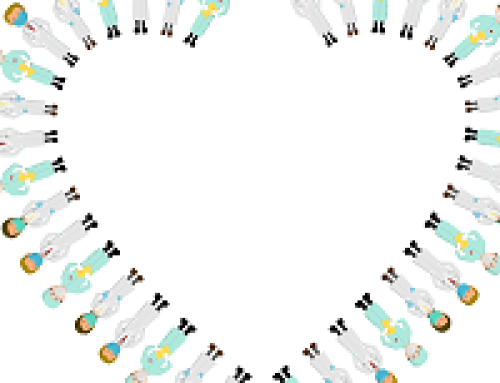 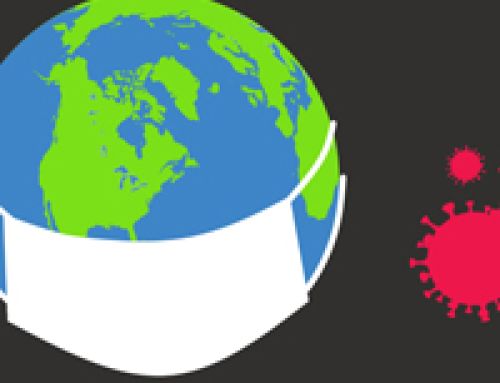